In the face of public backlash, Wal-Mart has modified a decision to eliminate greeters from 1,000 stores. Positions as “people greeters” at Wal-Mart are often held by people with disabilities.

Shoppers in many communities rallied around disabled Wal-Mart greeters. In Marion, North Carolina, more than 18,000 people signed a petition supporting Jay Melton, a Wal-Mart greeter with cerebral palsy. After the story circulated on social media, Wal-Mart offered Melton a new position as a self-checkout host.

Still, many current and employees are unhappy with Wal-Mart’s treatment of the disabled. Lisa Yox Priester, a former Wal-Mart greeter with cerebral palsy, said she suffered years of discrimination at a Wal-Mart in Williamsville, New York. However, she kept the job for 14 years because she “just likes to talk to people.” In February 2018, she got a call from her store manager, telling her that her greeter position was being eliminated and replaced with the customer host position.

Similar stories have prompted discrimination lawsuits against Wal-Mart on behalf of disabled employees.

The public backlash finally prompted Greg Foran, Wal-Mart’s U.S. CEO, to issue a memo to store managers, instructing them to make “every effort” to find new positions for greeters with disabilities.

“Because not all disabilities are the same, each case requires a thoughtful solution. For that reason, we are looking into each one on an individual basis with the goal of offering appropriate accommodations that will enable these associates to continue in other roles with their store,” Foran wrote in a letter to store managers on February 28th. Wal-Mart also extended the deadline for disabled greeters to find new roles within their stores. 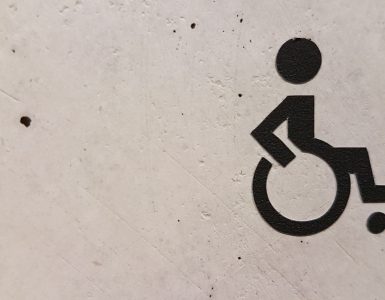 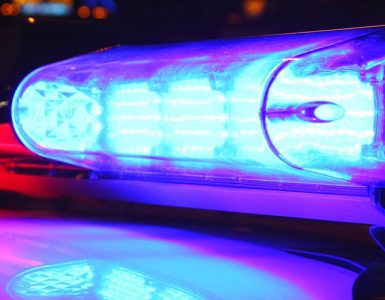 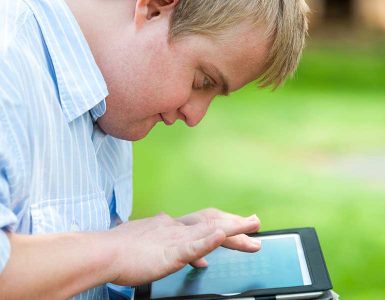